EUCYS 2019 is open to all visitors to visit the stands of the participants and discuss topics of interest with them during the judging sessions, provided that they do not interrupt the judging process. The public is also welcome to the following events:

On 14th-15th September, Comic-Con is  going to be held in Inter Expo Center in proximity to the location of the EUCYS 2019 judging rounds. As a partner with this year’s Comic-Con, EUCYS grants the opportunity to all participants to visit and watch the performance of comics, gaming and cosplay artists. On the other hand, Comic-Con has invited their participants to visit the stands and engage with the scientific work. Learn more about Comic-Con 2019 on their website: https://www.comiccon.bg/ 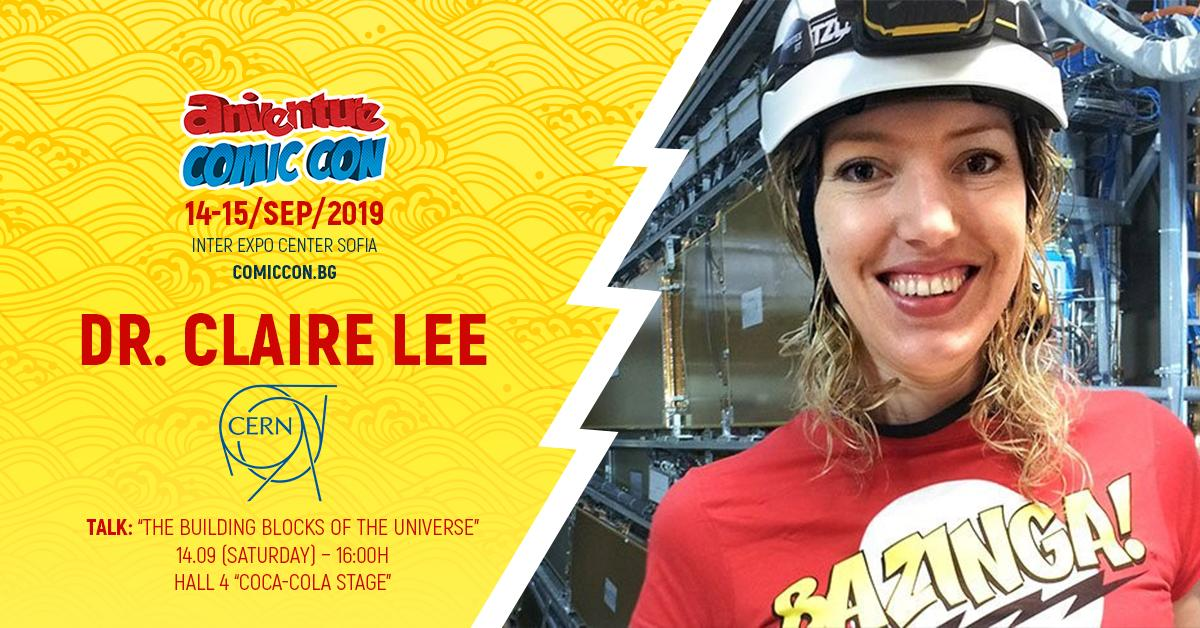 Furthermore, one of the panellist at the Café scientifique, Claire Lee, is giving a scientific talk on the topic of “Building blocks of the universe” as a part of the Comic-Con programme. Dr. Claire Lee is a particle physicist and one of the most influential science communicators in Europe. Come and hear her lecture about what we know and what we have yet to discover about the “Building blocks of the universe”. 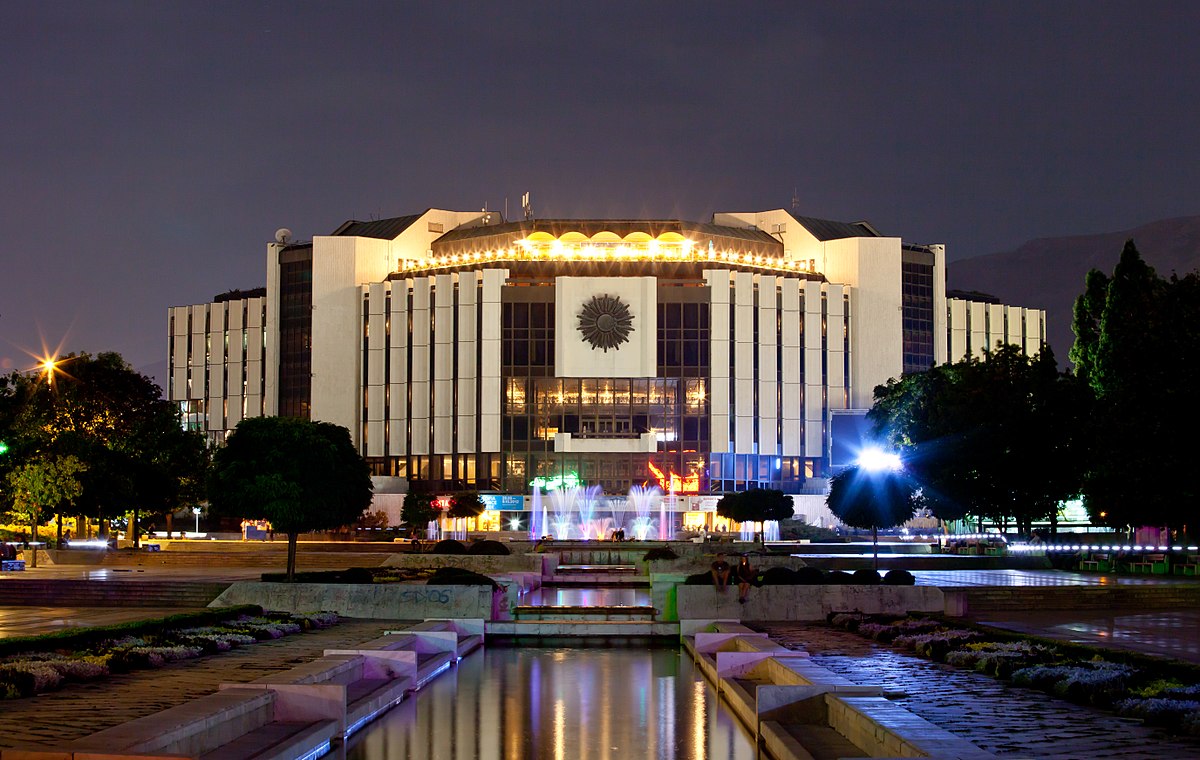 The venue for the café scientifique – National Palace of Culture

This year, EUCYS is reviving an old tradition of holding a panel discussion in which high-profile scientists discuss the topic “Europe in 2050”. The guests will answer questions from the audience about the role of science and technology in building the future of Europe. The panel discussion is going to be held on 16th September from 17:30 in Hall 11 (Lumiere Hall) of the National Palace of Culture. The public will have the opportunity to ask the panellists questions about and beyond the topic and the guests will collectively discuss the answers according to their own scientific expertise. Seats are limited!

The panel will include Grigori Kabatyanski, Peter Littlewood, Diana Mishkova and Claire Lee.

Prof. Grigori Kabatyanski works for the Institute of Information Transmission Problems, Russian Academy of Sciences. He has done substantial research in the area of Coding Theory, Information Theory and Cryptography and he is internationally recognized specialist in those fields.

Prof. Peter Littlewood is a British physicist and a Professor of Physics at the University of Chicago with expertise on Condensed Matter Physics. Littlewood holds six patents, has published more than 200 articles in scientific journals and has given more than 200 invited talks at international conferences, universities, and laboratories.

Prof. Diana Mishkova is a Professor of History and a Director of the Center for Advanced Study in Sofia. Her research on modern history of Eastern Europe and the Balkans is a significant contribution to the modernization of the nations in the region.

Dr. Claire Lee is a South African particle physicist and postdoctoral research associate at the U.S. Department of Energy’s Brookhaven National Laboratory. She is also a popular science communicator, engaging in speeches, talks, lectures, and even stand-up comedy routines about science.

The end of EUCYS coincides with the Day of Sofia which annually celebrates the history of the Bulgarian capital.

On the 17th September starting at 20:30 in front of the National Art Gallery, all EUCYS participants and visitors are invited to see a spectacular audio-visual show “140 BPM”, celebrating 140 years since Sofia was chosen to be the Bulgarian capital. The multimedia performance will include a DJ show with music ranging from folklore music through jazz to classical and a 3D mapping of important landmarks, historic figures, poetry and literature of importance to the city. The programme showcases the past, present, and future of Sofia in a variety of cultural aspects and finishes at 22:00 with celebratory fireworks.