Catching the Bad Guys: Capturing Oligomers of the Amyloid-beta Peptides

Alzheimer’s disease, Parkinson’s disease and type 2 diabetes have been linked to the formation of amyloids, large aggregates formed by missfolded proteins. Studies show that a so called oligomer forms as an intermediate in the reaction when smaller peptides form amyloids and it has been hypothesised that these oligomers are the main causes for the diseases. However, research on the oligomers is hindered by difficulties in capturing them. The goal with our study was to tackle this problem. Using a method referred to as Trap-and-Seed, we were able to consistently produce and capture relatively large quantities of oligomers in less than 30 minutes. The oligomer concentration also seemed to be predictable, a necessary criterion if the method is to be used on a larger scale. 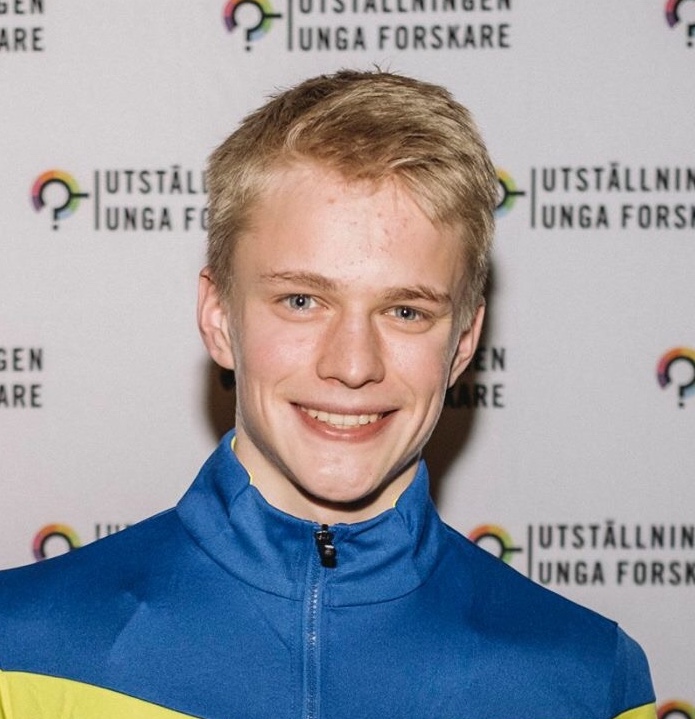 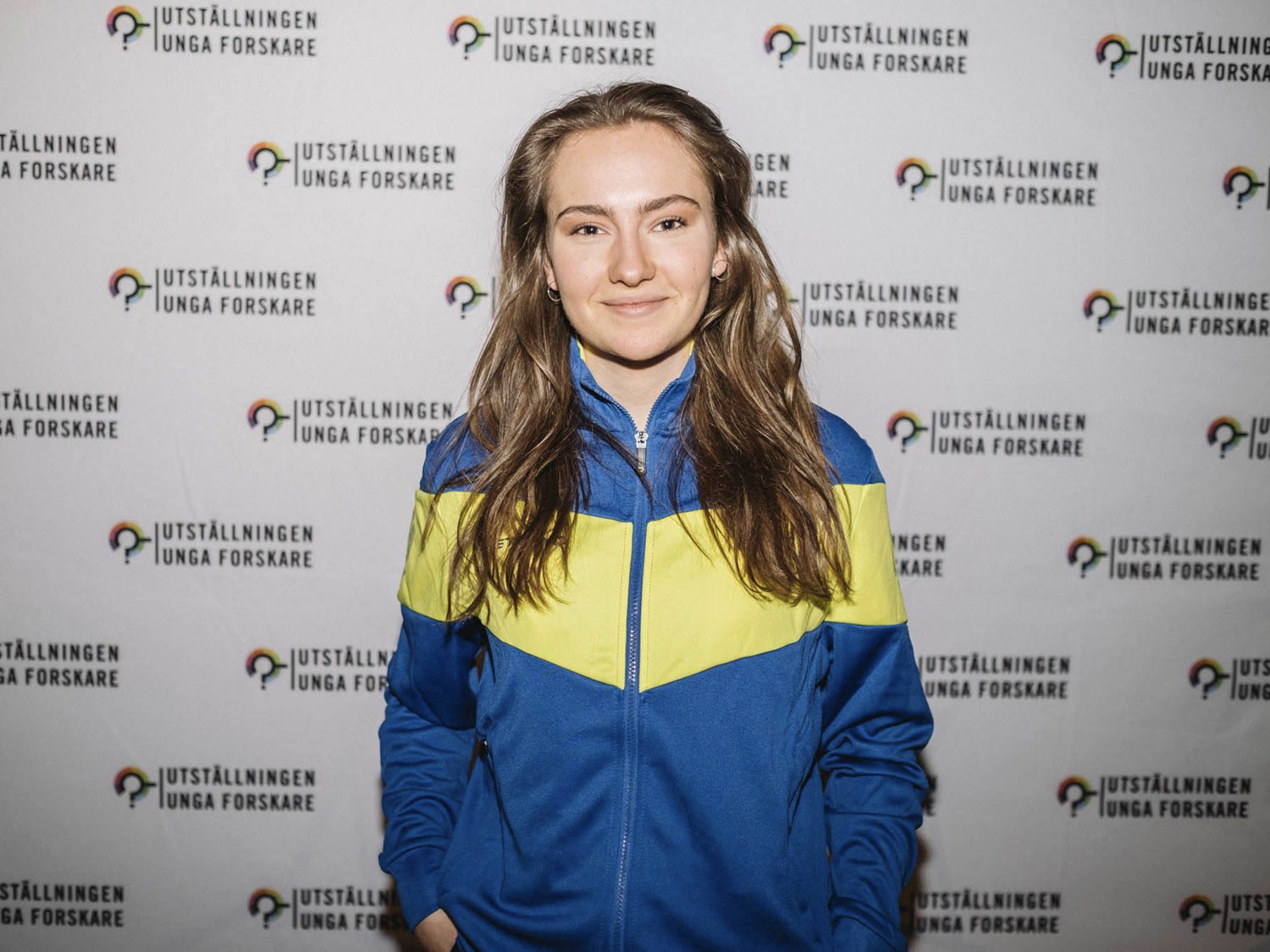 FacebookTwitterLinkedInWhatsappVkEmail
<< Go back to Projects
This site uses cookies to offer you a better browsing experience. Find out more on how we use cookies.    Settings I accept cookies.

This site uses cookies generated by third parties to offer you a better browsing experience. Please, confirm (select) or refuse (deselect) use of the following services.