Stratospheric missions allow us to forecast the weather and broaden our horizons in many fields, ex. astrobiology. Whenever we send a balloon into the stratosphere it gets blown off course which makes it hard to find and retrieve the experiment. We designed a drone that could, after being lofted into the stratosphere suspended from a balloon, return with a payload to the location of launch. We produced a prototype that we put through a series of tests, during which it became the worlds’ first micro class drone to return from the lower layers of the stratosphere carrying a scientific payload. The data and experience we gathered allowed us to outline a path for development of the HAMAV, that we are currently following in order to ready the drone for a voyage 30km above the earth’s surface. 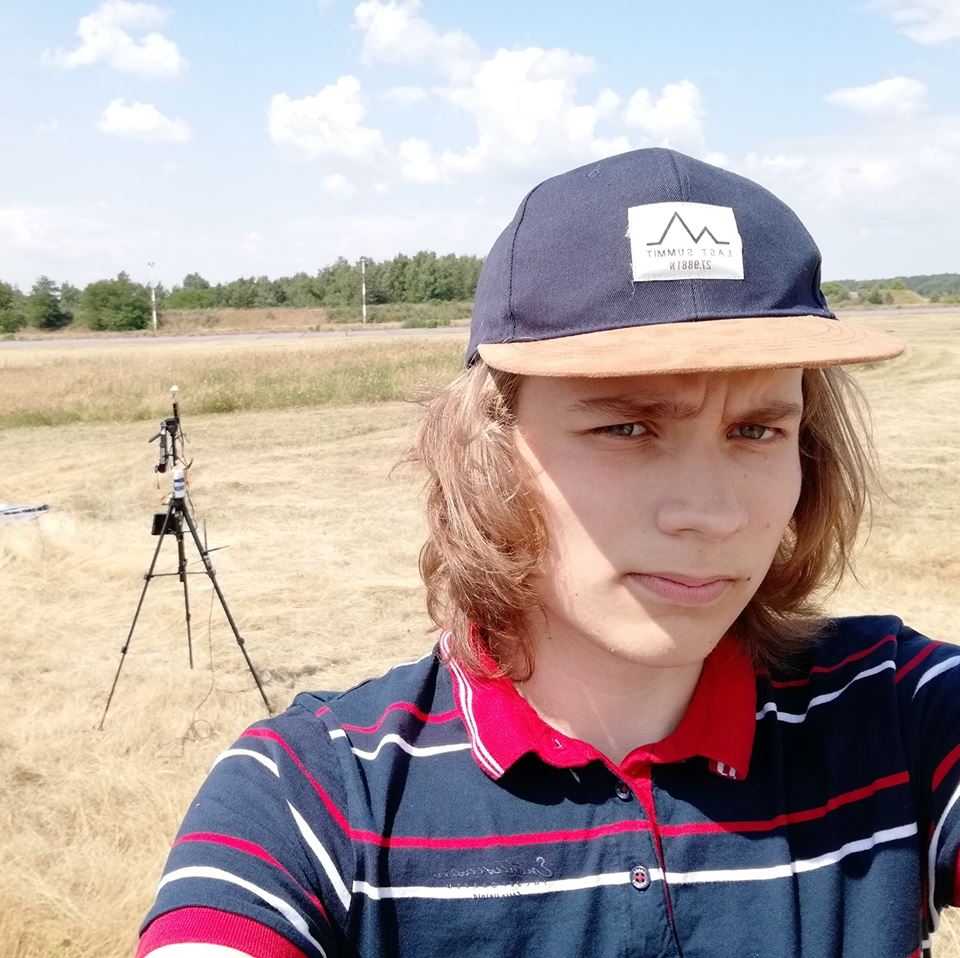