The Church of Stalin

A dramatic shift of Stalin’s policies had significant impact on the Soviet society during World War II. Stalin decided to tolerate the Church playing a greater role in the war after a decade of systematic repression. The focus question of this essay is “How did the role of the Russian Orthodox Church change between 1941 and 1945?”. This essay will examine multiple perspectives including economic, social and political reasons for Stalin’s decision in regard of the Second World War. When looking into the significant shift, 1941 stands out because the Church was again allowed to operate. Whereas 1945 marks the year when the persecution of the Church was reintroduced. This topic is clearly present in Russian society today. Even 70 years after the persecution many questions go unanswered. 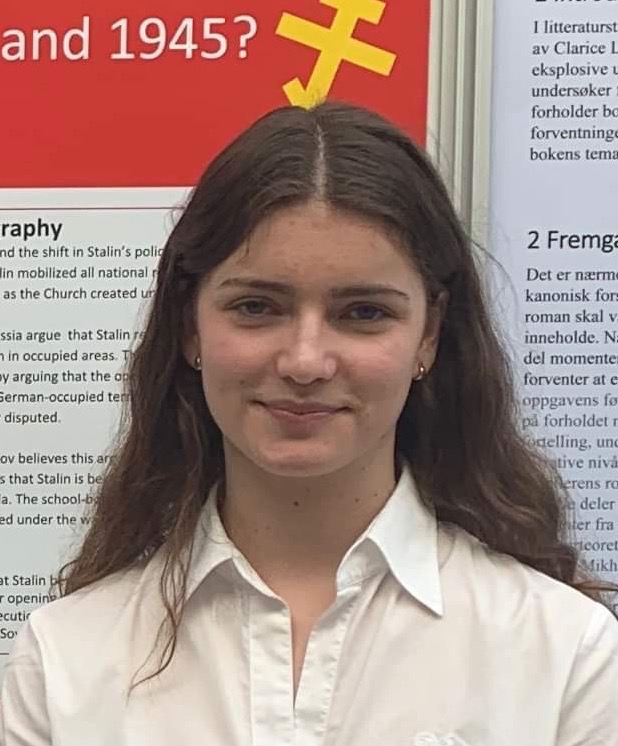