The wingtip’s influence on the efficiency of airplane wings

Aviation is one of the most important ways of transortation. However, it is highly energy consuming and has a substantial climate impact. In this project, I have designed and tested a new type of wingtip device called a New Raked Wingtip. The New Raked wingtip optimizes the three-dimensional flow around the wingtip in order to maximise the lift and minimise the drag on the wing. That is, maximising the wing’s efficiency defined as the ratio between the lift and the drag. Experiments that I have designed and carried out show that the New Raked Wingtip not only increases the efficiency of the wing, but also increases the efficiency more significantly than currently used wingtip devices. Implementation of New Raked Wingtips has the potential of dramatically reducing aviation’s climate impact. 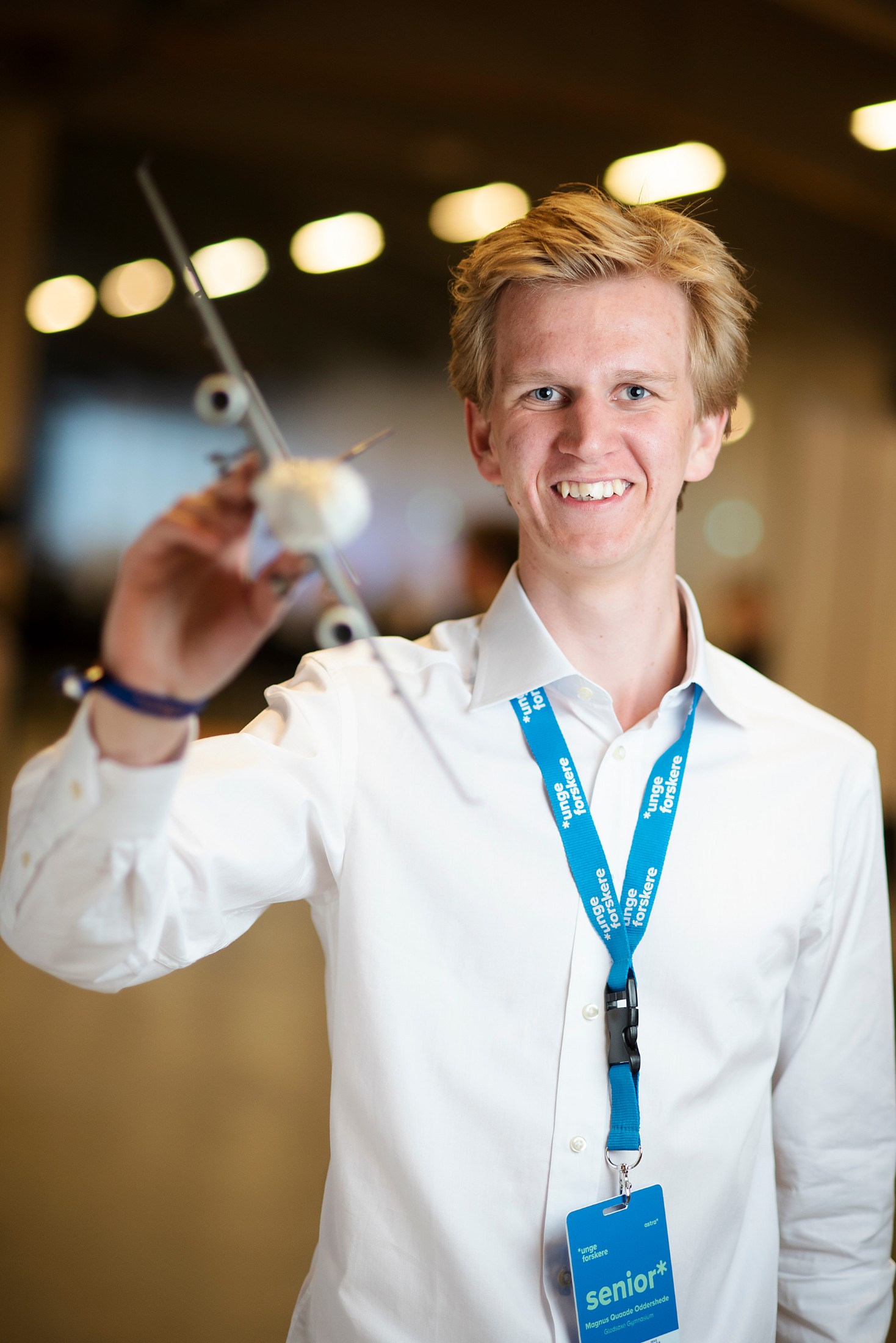